Modernism’s connection to ballet took a step too far in Stravinsky’s collaboration with Nijinsky, designed by Roerich, leading to the famous riot at the new Théâtre de Champs-Élysées in 1913. Jarringly accented polychords matched stomping feet in these “scenes of pagan Russia,” to the audience’s dismay. No wonder the vivid score with its hypnotic ostinatos, frenzied outbreaks, and devastating conclusion became known primarily as a concert piece. The late 20th century saw historical reconstructions (Millicent Hodson and Kenneth Archer) and gripping new choreography (Pina Bausch). 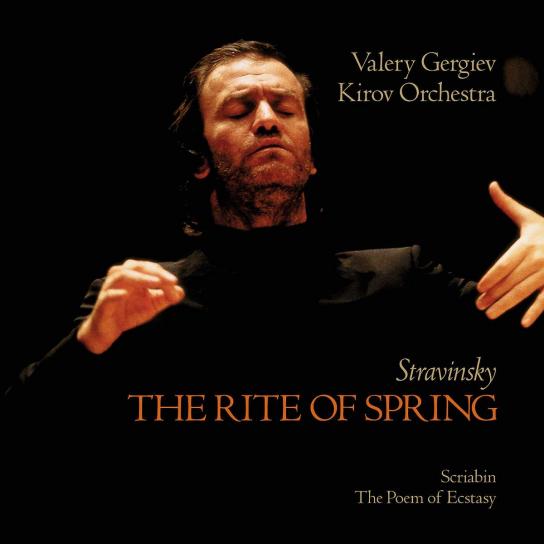 The first work by an African-American composer to be performed by a major American symphony orchestra, Still’s Afro-American Symphony reflects an authentic American modernism inflected by his studies with Varèse, his work as an arranger for blues composer W. C. Handy, and his connections with Alain Locke, Langston Hughes, and the racially conscious aspirations of the Harlem Renaissance. The first theme of the richly scored opening movement quotes Handy’s “St. Louis Blues,” while the related melody of the more chromatic second movement is in the style of a spiritual. The unpublished titles Still gave to the four movements are Longing, Sorrow, Humor, and Aspiration. 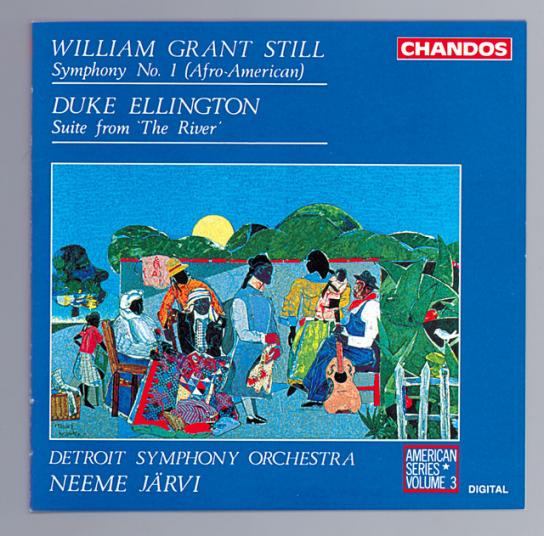