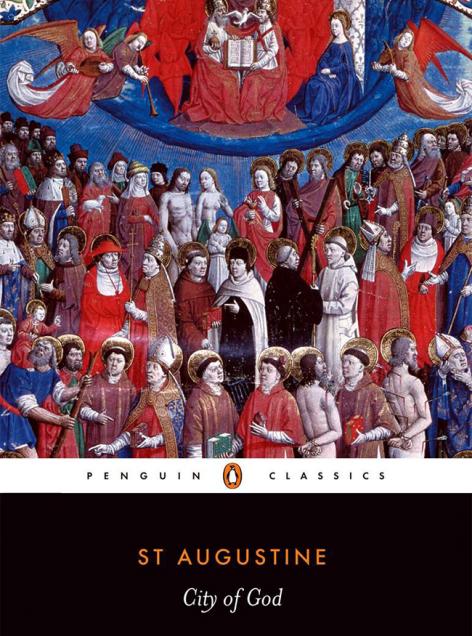 When the Visigoths sacked Christian Rome in the year 410, Augustine set out to understand how a loving, all-powerful God could allow this to happen to his people and permit evil in the world. For the next 13 years he composed this work, in which he imagined evil as a willful rejection of God’s will and argued that true justice could never be achieved in this world. Augustine’s argument became the basis for modern notions of free will and the separation of church and state.