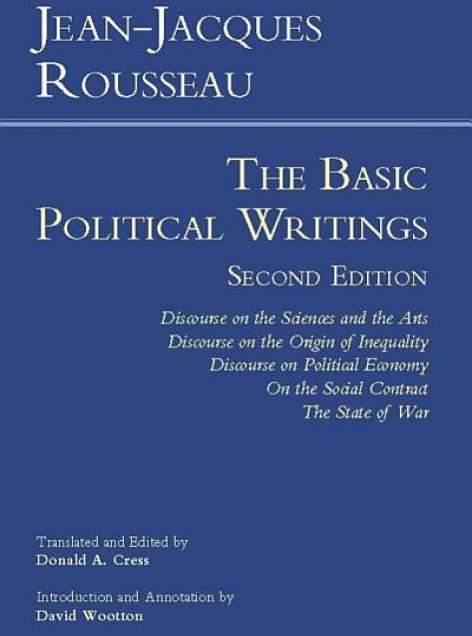 Discourse on Inequality and Social Contract

A critic of modern society, Rousseau speculated—against Hobbes—that life in the “state of nature” was a happy one in which people were free, equal, and self-reliant. With the introduction of property, people began to seek the esteem of others, leading them to introduce social hierarchies that inspire strife. Unable to return to that lost idyll, Rousseau argues for a form of social contract that will deliver the greatest benefits of society while also reducing many of its disadvantages. The result has been cited as both the foundational idea of modern democracy and twentieth-century totalitarianism.