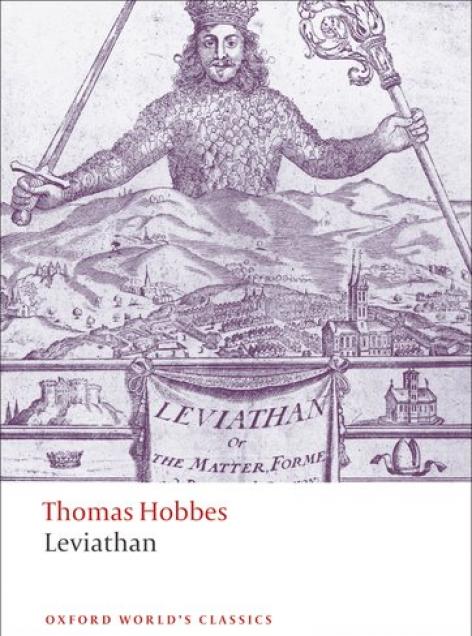 Written while its author was in exile during the English Civil War, Leviathan depicts human nature as aggressive and life in the absence of government—the “state of nature”—as a “war of all against all” in which life is “solitary, poor, nasty, brutish, and short.” Peace can be achieved only through a social compact based on absolute power of the sovereign. Hobbes’s work is not only a response to the chaos and carnage of the English Civil War, but also the colonization of North America, which raised the specter of a free and equal society that could only be, in his opinion, lawless and violent. Despite his dark pessimism, Hobbes’s influence is still largely felt in politics today.