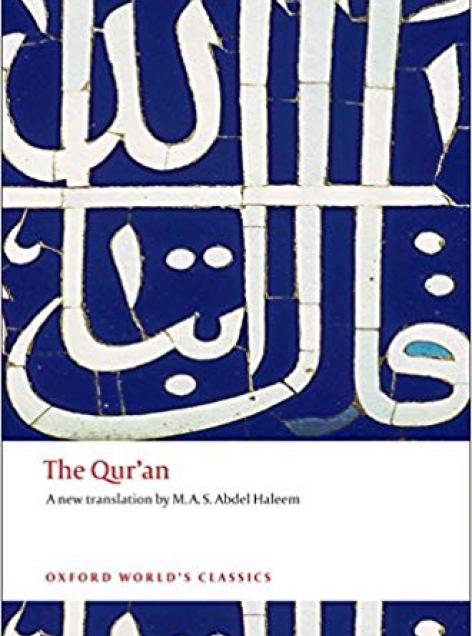 Islam’s holy book, The Qur’an is the record of Allah’s revelations to the prophet Muhammad. With its recognition of the prophets found in the Bible, the Qur’an is in dialogue with the Judeo-Christian tradition. Its presence on the Contemporary Civilization syllabus not only represents its importance as a religious and literary work, but it also illustrates the ways in which the west has engaged with other cultures. While often distinguishing itself from Islamic civilization, the west has nevertheless owed many of its greatest advances to this rich culture.